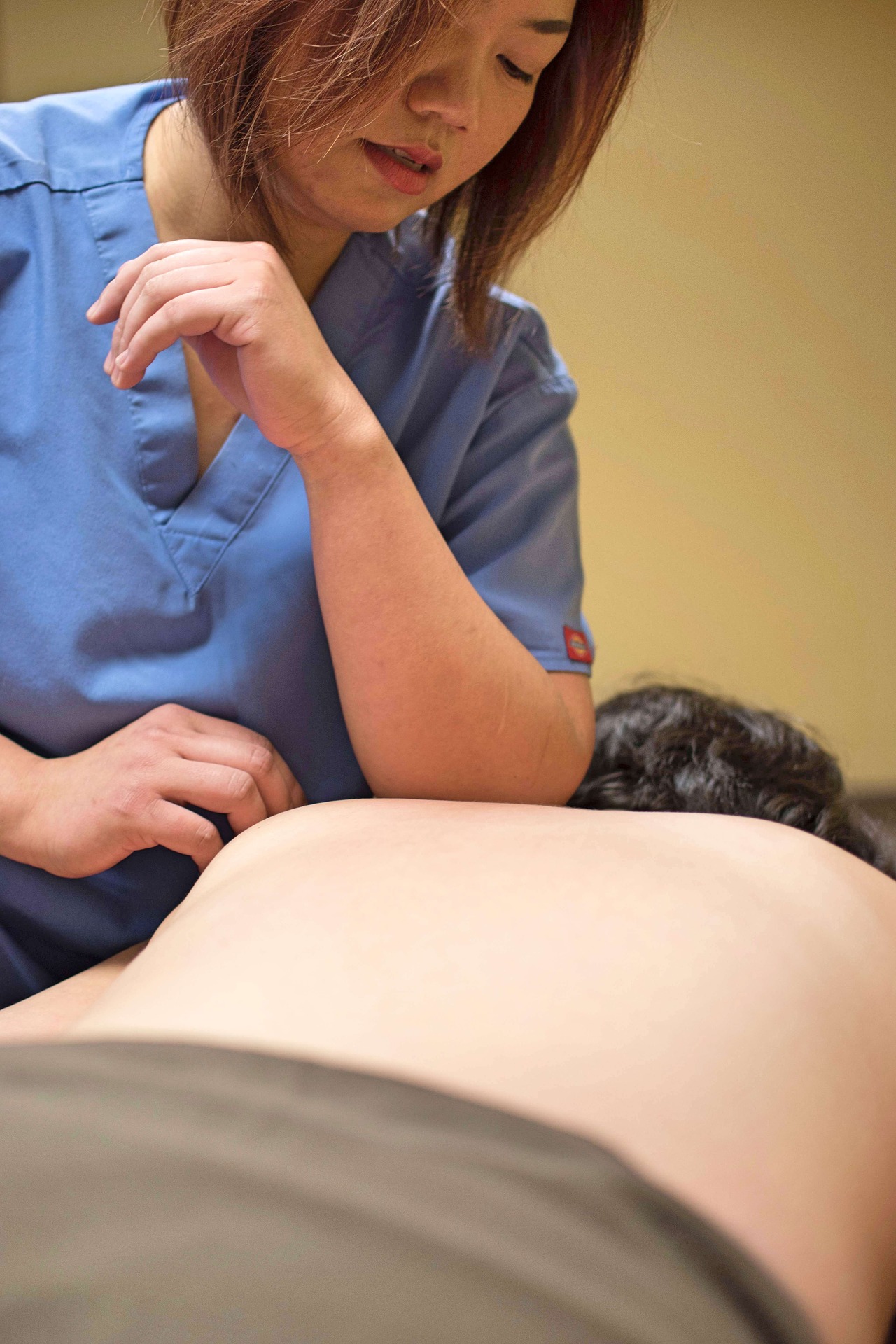 The sciatic nerve, formed by nerve roots from the lumbar and sacral plexuses, is the largest nerve in the body. It passes through a number of small spaces as it makes its way from the lumbopelvic region down the lower extremity. Along the way there are several sites at which sciatic nerve compression can occur. Nerve compression in any of these locations can produce symptoms identical to those of a herniated lumbar disc.

The sciatic nerve derives from the L4-S2 nerve roots and courses anterior to the sacrum, before passing inferior to the piriformis muscle (Figure 1). Tendinous bands at the edge of the muscle can compress the nerve. It also can be compressed between the piriformis and the sacrospinous ligament. Even a low level of pressure applied to the nerve for a long period of time can create symptoms.1

Other nerves in this region also are susceptible to compression and are variations of piriformis syndrome. The superior gluteal nerve can be squeezed between the piriformis and the greater sciatic notch. The superior gluteal nerve is primarily a motor nerve that supplies the gluteus medius, gluteus minimus and tensor fasciae latae. Nerve compression produces weakness in the abductors of the hip, but radiating pain down the posterior leg does not occur, as the nerve is confined to the gluteal region. If neurological symptoms are confined to the posterior thigh and do not extend below the knee, compression of the posterior femoral cutaneous nerve could be the reason. The posterior femoral cutaneous nerve lies adjacent to the sciatic nerve and also can be compressed by the piriformis muscle.2

Certain anatomical variations play a role in piriformis syndrome. The sciatic nerve is composed of two divisions: the peroneal and tibial. Usually, they are bound together along the length of the nerve, but in some cases they divide as they pass the piriformis muscle. Sometimes one division goes through the muscle while the other goes below it. In other cases, one division goes above the piriformis while the other goes below. In a small percentage of the population, both divisions go directly through the piriformis muscle.3 It is easy to see how some of these anatomical variations cause increased neurological symptoms.

Piriformis syndrome routinely occurs from external pressure such as sitting on a wallet. In rare cases it results from a direct blow to the buttock area.4 As a result of trauma, adhesions can develop between the piriformis muscle, the sciatic nerve and the roof of the greater sciatic notch.

The most important factor in designing a treatment strategy for any soft-tissue disorder is to understand the nature of the problem and make sure the physiological effects of the treatment approach fit appropriately. The primary problem in this condition is nerve entrapment by a soft-tissue structure. Therefore, the goal of treatment is to reduce compressive force on the affected nerve(s). The piriformis muscle is the cause of the nerve entrapment, so treatment strategies emphasize reducing piriformis tightness.

After applying superficial effleurage and other general warming techniques to reduce tension in the gluteal muscles, treatment of the piriformis can begin. Keep in mind that this region can be very tender, so approach treatment with presence and compassionate pressure. Myofascial trigger points in the piriformis muscle are treated with static compression techniques. Apply pressure to the region and hold it for 8-10 seconds until you feel some degree of tissue relaxation under your treatment hand. Static pressure can begin with a broad contact surface such as the back of the fist to gain initial muscle relaxation. After warming up and relaxing the muscles with broad applications of pressure, use a small contact surface such as the thumb, elbow or pressure tool for specific trigger-point treatment.

Use caution when applying pressure to this region because you don't want to further compress the region of nerve entrapment. The muscles may be tender, but pressure on the piriformis region should not reproduce or aggravate the neurological symptoms. If pressure on the piriformis region aggravates neurological symptoms in the gluteal region or down the lower extremity, you need to reduce pressure and/or move to a different location.

In some cases, you want to avoid putting direct pressure on the region of nerve entrapment. Muscle energy technique (MET) stretching is a great option in this case. To perform an MET treatment for the piriformis, begin with the client in a prone position. Bring the lower extremity into lateral rotation to shorten the piriformis. Instruct the client to hold the leg in that position as you attempt to pull the foot in a lateral direction (medially rotating the hip). Tell the client to slowly release the contraction. As the contraction is released, pull the foot farther laterally, which stretches.

Piriformis compression of nerves in the gluteal region is likely a cause of lower-extremity sciatic nerve symptoms. If piriformis syndrome is accurately identified as the cause of the symptoms, massage is a valuable treatment strategy as long as it is performed correctly.