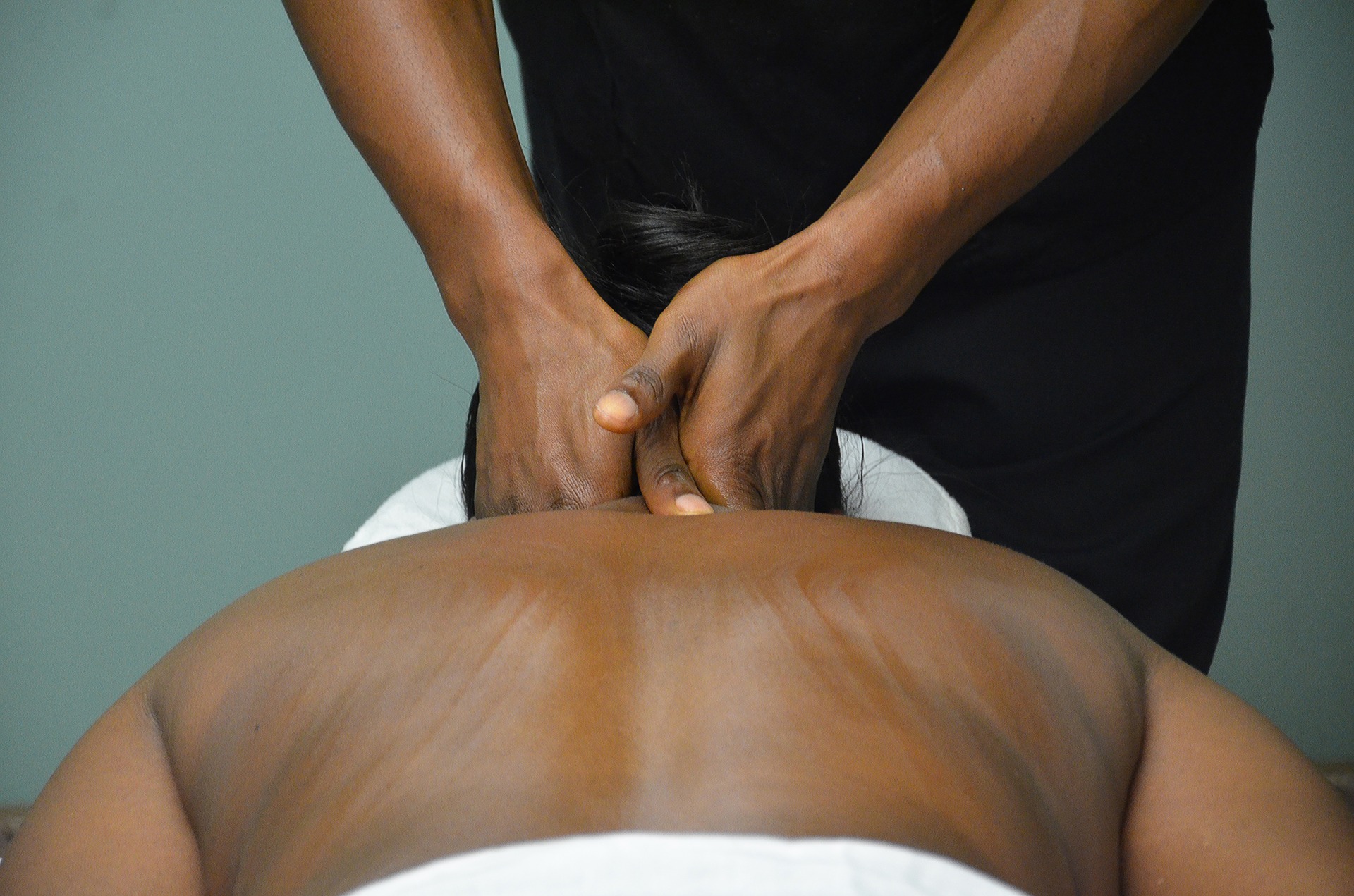 Editor's note: Joachim Zuther is the founder and director of the Academy of Lymphatic Studies in Sebastian, Florida. Mr. Zuther received his massage therapy degree in 1982 and his physical therapist degree in 1984, both from the School for Physical Therapy and Massage in Ulm, Germany. He is also certified in manual lymph drainage and is the director of the Lymphedema Association of North America (LANA).

The lymphatic system in the affected area is unable to respond to an increase in lymphatic loads. Massage therapy increases the amount of lymphatic load and can have negative effects on lymphedema if applied incorrectly.

This article discusses the differences between massage therapy and the techniques known as manual lymph drainage (Vodder Technique) and the proper application of massage therapy when lymphedema is present.

Lymphedema is defined as high-protein edema - an accumulation of water and protein in the tissues, caused by a decrease in the transport capacity of the lymphatic system. Lymphedema may be mild, moderate or severe; most often, it affects the extremities, but can also be present in other parts of the body.

What Are Lymphatic Loads?

The lymphatic system is not a closed circulatory system; it works according to the one-way principle. Its main purpose is to drain from the interstitium substances that cannot be absorbed by the venous end of the blood capillaries. These substances, called lymphatic loads, consist of water, protein, cells and fat.5

What Is the Transport Capacity of the Lymphatic System?

The term massage means "to knead" (Gr: massain) and is used to describe forms of "classical" or "Swedish" massage.10 The word is often misused to describe the techniques of manual lymph drainage, which is a gentle, manual treatment technique used in combination with compression therapy, skin care and decongestive exercises. The techniques of MLD are used to effectively treat primary and secondary lymphedema1 and postsurgical and posttraumatic swelling. Migraine headache, chronic venous insufficiencies and edema of other genesis present additional indications. MLD also has a detoxifying effect.

If applied correctly, MLD increases the activity of lymph vessels and moves interstitial fluid; it exerts little pressure on the skin3 and does not cause any increase in local arterial blood flow.

Effects of Massage Therapy on the Skin

The basic strokes used in massage (e.g., petrissage, effleurage, tapotement, vibration and friction) are generally applied with more pressure than manual lymph drainage techniques. The effects of massage strokes are not limited to suprafascial tissues (e.g., the skin), but also cause reactions in subfascial areas such as muscles, tendons and ligaments. Massage strokes can increase local arterial blood flow and venous and lymphatic return, and can also loosen subcutaneous adhesions.

Many massage therapy publications list edema as one of the indications for these techniques.8 This statement, while correct, is often misleading if the distinction between edema and lymphedema is not established. Edema is suprafascial tissues can be caused by various problems, including inflammation or impaired venous return (valvular insufficiency, pregnancy, or prolonged sitting and/or standing). With edema, the lymphatic system remains intact but is overloaded. This condition, called dynamic insufficiency, results in the accumulation of water in the tissues. Massage therapy may be beneficial for some forms of edema, but is contraindicated for others. It should not be applied without prior consultation with a physician.

On the other hand, lymphedema is always caused by mechanical insufficiency of the lymphatic system; water and protein accumulates in the tissues. As discussed earlier, in the case of mechanical insufficiency, the transport capacity of the lymphatic system falls below the physiological level of water and protein load and is not able to appropriately respond to an increase in lymphatic loads.

Most massage strokes cause an increase in arterial blood flow (active hyperemia) in skin areas where such techniques are applied. Active hyperemia is accompanied by an increase in blood capillary pressure and subsequent increase in ultrafiltration of water in the area of the blood capillaries. This process results in more water accumulating in the interstitial spaces. Water represents a lymphatic load. Due to mechanical insufficiency, the lymphatic system will not be able to manage this additional water load. If massage therapy to lymphedemateous tissues, an increase in swelling may result.

Additionally, superficial lymphatics are extremely vulnerable to external pressure. Traditional massage techniques can cause focal damage to anchoring filaments and the endothelial lining of lymph vessels.2 This possible damage to lymphatics, and the potential increase in arterial blood flow, must be avoided.